The 6th game of Oui Title Match had ended a while ago.
Challenger 8-Dan Kimura won against the title holder Habu. The ending attack from △N*25 at #99 was great. 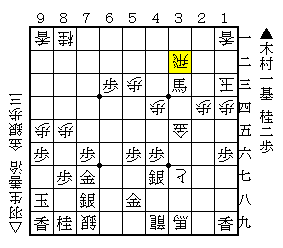 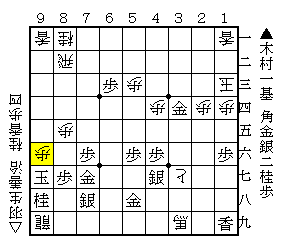 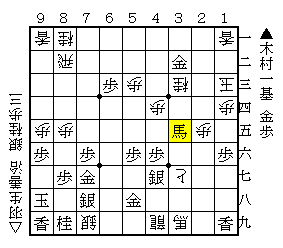